Yet Another Wow Place 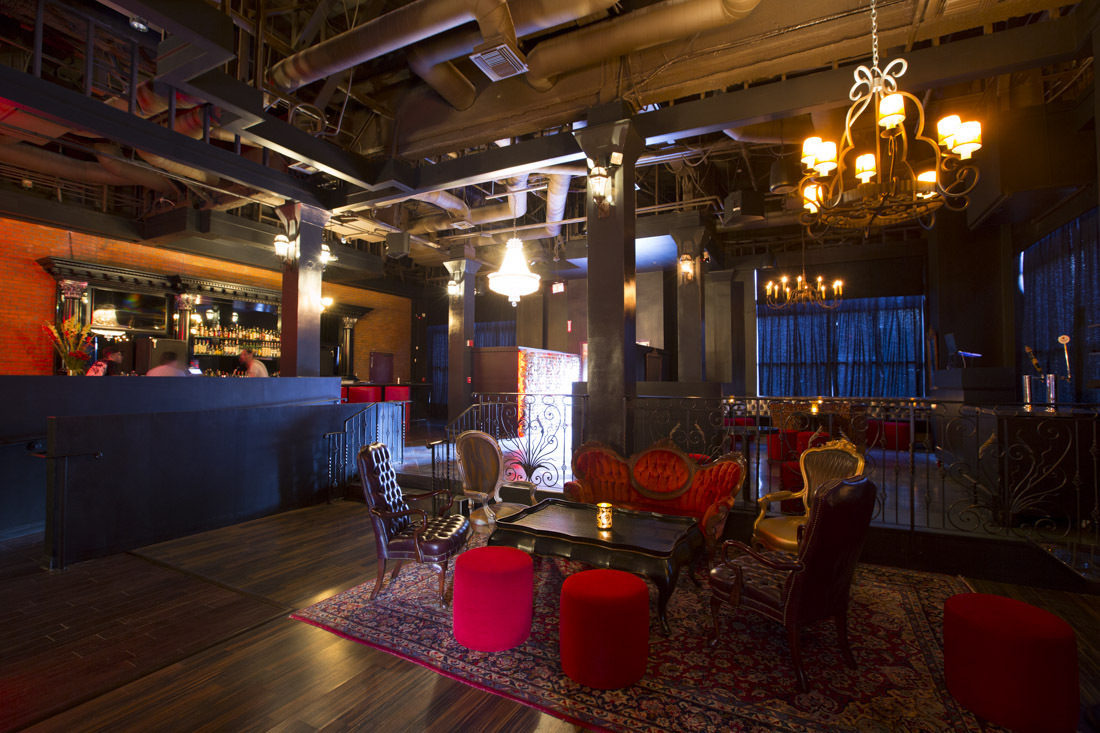 Just a short time ago, I posted about Downtown’s Newest Wow Place.  And in that post, I made the point that Downtown had gone a little while without opening places that compelled me to write about them.  Which isn’t a bad thing, because Downtown can’t succeed if all it does is open new, shiny baubles.  But it does affect how much I blog which, let’s face it, is what’s really important here.

Yet, here we are, a few short weeks later, and another place has emerged that is compelling me to write about it.  A place that’s in a somewhat random/tough-to-make-work location, but has the potential to rival The Edison or Seven Grand as longstanding “worth the effort” spots.

It’s called  – I always feel like there should be some text version of a drum roll when I get to naming these spots, but since there’s not… it’s called Ebanos Crossing.

As somebody whose pesky day job includes lots of messaging and branding work, I’m not sure I would have picked that particular name for this particular place – it’s apparently named after a river crossing at the Rio Grande where bootleggers would bring booze over during Prohibition.  (Needless plug:  if you ever want to read a great book about Prohibition, read this one.)  Anyway, given that they’re going for some sort of Prohibition-esque vibe, I guess I get it … but Ebanos Crossing sounds a little less than compelling.

No matter, because the place is pretty awesome.  It really does give off a dark, lounge-y, “something illicit (in a good way) might be going on here” vibe, yet it’s not ‘clubby’ or offputting.  They just got the balance right.

As always, Eater is helpful with the pictures.  So here are a couple of them.  The one with the red rocks in the foreground is the entrance – I think that’s all part of the “Ebanos Crossing” motif.  Whatever, it looks pretty cool:

The fellow Enthusiast who was with me said “it kind of reminds me of a mini-Edison”, and he was right.  Historic space with lots of exposed piping and whatnot, but still somehow modern and inviting.  And the music, played by an actual DJ at all times, is really good, too.

Now, sometimes places that put this much emphasis on the visual “wow” factor decide they can phone it in for the food and drink.  (I’m looking at you, Perch)  Not this place.  I only tried the churros (what can I say?  I already had dinner and it was all that sounded good), but they were delicious.  But, as loyal readers of this little vanity project know, I’m going to judge a place like this by the cocktails, and they were de-LIC-ious.  A little tequila/mezcal forward for my taste (I will admit that it’s a little strange to call a place Ebanos Crossing and have a decided Latin flair to the menu, but then decorate it like this … but I digress), but still interesting and creative and expertly done – even the non-tequila ones.  Which is not surprising, because the head bartender was at one of New York’s iconic cocktail bars, Death & Co., and then opened up Mayahuel which I haven’t been to, but is supposedly the place that taught Manhattan how to drink tequila.  Places like Seven Grand, Doheny/Cana, the Edison, and the Varnish have set the bar high in Downtown for cocktails, and these guys have cleared it.

It’s at the corner of 2nd & Hill, which mildly worries me – lots of things have died there, and it’s at the end of the 2nd Street tunnel, meaning you don’t really just happen upon it.  But if any place is cool enough to be a magnet no matter where it is, it’s this place.

It just soft opened, so go now before you’re waiting in one of those pesky lines that have cropped up around Downtown in the last couple years.  I predict this place will have one soon – just tell them your loyal Enthusiast sent you (except don’t be all rude to the doorman and don’t be surprised when he answers “who?”).

Oh, and one last thing:  their website says they are a “revelry of sexiness and culture.”  What else do you need?