We still have to eat. 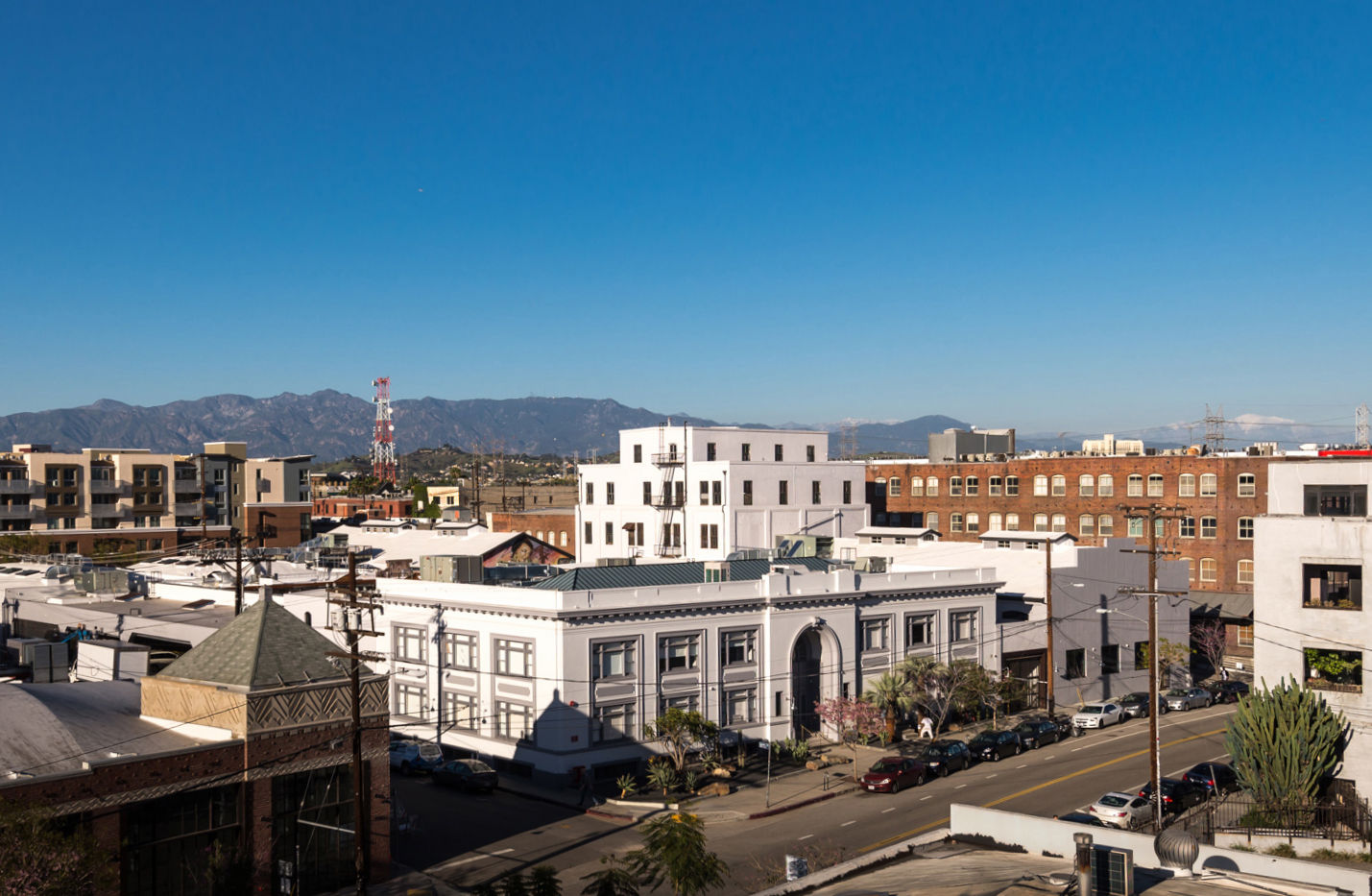 I’m not sure who’s all on my distribution list, and the law of averages dictates that at least a few of you voted for our (ahem) President-elect.  But most of you didn’t, and I didn’t.  And if you’re like me, it’s still difficult to feel enthusiastic about much, much less something as seemingly frivolous as bars, restaurants, and general revelry.

But, as I’ve posted before, for me at least, restaurants are about more than food.  They are about an experience.  That experience can be adventure … or it can be comfort.  It can be reassurance.  It can be feeling like part of a community.  And, perhaps now, a few of us could use a little of that.

I get asked a lot why I don’t blog more often, and much of that is being busy and just not wanting to feel obligated to write about something that’s supposed to be fun.  And I have plenty of places in the hopper that I do want to write about (notably, the El Dorado and Spring, though I’m pointing you towards the bar, as opposed to the somewhat inexplicably Gold-rated #4 restaurant, as well as some farther afield places in Silverlake and Echo Park) … but every so often, I walk in somewhere and think “I have to blog about this immediately.”  When that happens, I make time and write the post.

And what I like about this place is that, while it’s in too unique and grand a space to call it “homey”, it evokes that feeling of community.  Maybe of a place that we’re discovering together.  Or maybe I just wanted to find something to be somewhat enthusiastic for right about now.

So, without further ado, I give you Manuela.  Yes, it’s in the Arts District and yes, it’s even inside an art gallery museum complex thingy (more on that in a moment).  But whether you find that a good thing or a … tiresome … thing, you should give this place a chance.  (and, a quick side note: to think that we’re in a time where we might actually be bemoaning “yet another” cool, hip restaurant inside “yet another” reclaimed building shows just how far we’ve come and, to be crystal clear,  I welcome it all.  But I digress.)

First, the location.   It’s actually inside the Hauser Wirth & Schimmel art complex.  I’m not going to get too far into what that is (partly because I don’t totally understand it), but it’s a gallery/museum/bookstore/exhibition complex that actually seems pretty cool and that I want to visit in the daytime.  It started in Switzerland in 1992 (those clever Swiss) and now has 6 locations worldwide.  So when you see the address and visit it (which I know you will just as soon as you can), don’t be surprised when you pull up to, well, a big art complex inside a reclaimed early 20th century building.  Just for fun, it looks like this:

Now, onto the actual spot.  It’s nestled inside an internal courtyard inside that big building, and it’s just a cool space, befitting a restaurant inside an art complex.  As usual, the pictures:

As I hope you can see, it’s a lot of reclaimed wood and cool light fixtures and it just sort of … beckons.

The homeyness isn’t a mistake because the chef hails from North Texas, and he wanted to bring his rural roots right into urban LA.  He even raises his own chickens and grows his own produce.  (if you like Blair’s in Silverlake or Gjelina in Venice or Osteria la Buca in mid City, then this is the same guy, Wes Whitsell).  And that’s another part of the allure of Manuela – the accessibility and variety of the menu.

As I’ve included in a previous mini-rant, I’m all for a little adventure on the menu, as long as adventure is not *required*.  I go to restaurants for comfort and service and conviviality … not to be challenged (though everybody’s definition of challenge is a little different.  But still).  So, Manuela has a deer burger and elk tartare (there’s those North Texas roots), which will only appeal to some, but it also has smoked pork shoulder (absolutely delicious), smoked half chicken (with dirty rice and apple chutney) and, yes Angelenos, farro & quinoa.  The cocktail list is tight but legit, and the service is warm.

So.  Manuela isn’t necessarily the place to drown your sorrows about the election.  It’s too cool (and open) for that.  But it *is* a place to feel connected.  To feel comforted, a little.  And, it’s good to show your rural relatives what they’re missing when they vote against life in the big city.

Inside the Hauser Wirth & Schimmel complex