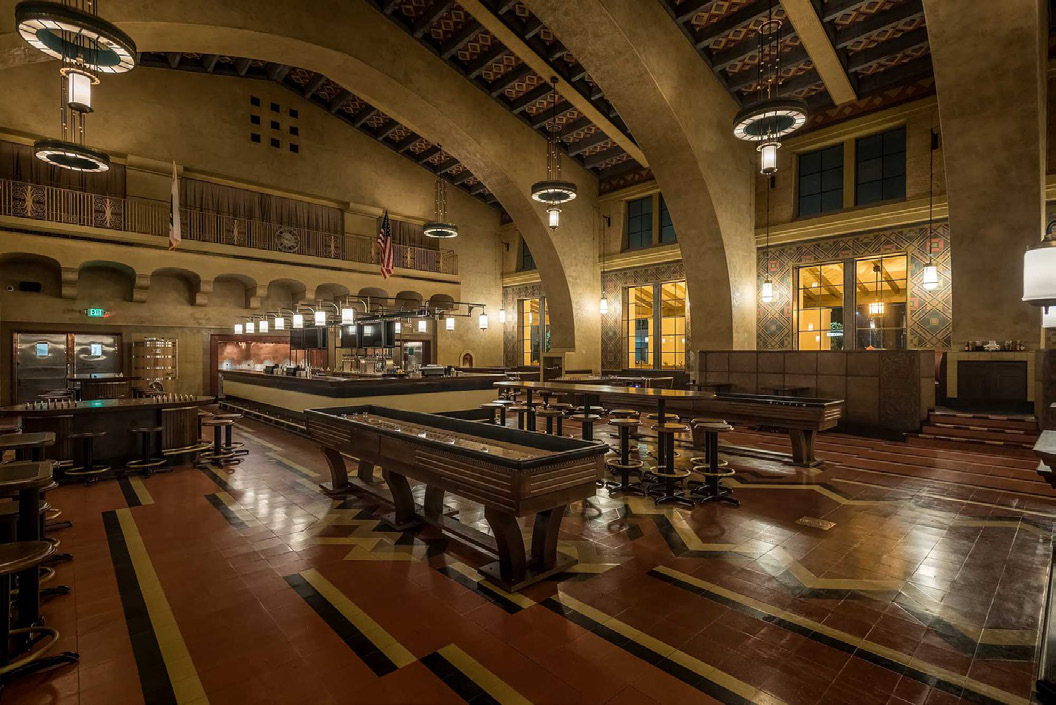 First, let me acknowledge what I’m sure you all thought when you got the email alerting you to a blog post in your inbox:  “TWO BLOG POSTS IN ONE WEEK?!  IS IT MY BIRTHDAY?”  You’re welcome.

But some things are too important to pass up, and this is one of them.

According to that little column just to the right, my first post for this little vanity project was in March 2009.  Nearly 10 years ago. Which is CRAZY.

Once my head got done exploding, I realized that I have never written about a place *before* it opens.  I want to have been there.  Tell you what to expect.  Give you recommendations.  You know, spread my amateurish enthusiasm.

But this one is a slam dunk.  And I’ve been waiting for it for years.

First, this post relies heavily on Eater LA, so I want to acknowledge them for the information and pictures.

But anyway … I was perusing Eater about four years ago (apparently, according to the link I’m posting 5 words from now), when I came upon this gem: “Breaking:  Cedd Moses (Cole’s, Seven Grand) and partner Eric Needleman are taking over that massive Harvey House space at Union Station with the intent to maintain the historical ambiance of the room while installing a brewpub vibe.”

I probably did a triple take.  Cedd is taking over probably the coolest unused room in Downtown?  Is it MY birthday??  Next, you’re going to tell me that David Chang is opening a restaurant in Chinatown.  Oh, wait.  But anyway … if ever there was a marriage of the perfect space with the perfect operator, this was it.

Hopefully, most of you have been to Union Station and seen what a historic LA treasure it is.  The Harvey House is the big ole’ event space across from the main terminal that has always just sat there, full of promise but underutilized (though some friends did throw a delightful wedding reception there).  So when I read that pros like Cedd and Eric were taking it over, I knew it would be amazing.  Their passion for LA and its history, and their track record for opening places that have become LA treasures like Seven Grand, the Varnish, Broadway Bar, Arts District Brewing, and many more … well, all that married to historic bones like this was a match made in heaven, to go all cliché on you.

Four years and what has to be millions of dollars later, the wait is over.  The Imperial Western Brewing Company is here, and it looks absolutely spectacular.  Opening October 4, this stunner of a space will offer undoubtedly great beer – well honed with the amazing success of Arts District Brewing – paired with bar bites from David Lentz of Hungry Cat fame.  Plus, there will be games … and room for 435 people … and oysters and fish tacos … and, well, look at these pics and tell me you can’t wait to check it out:

On one end, with its own entrance, is The Streamliner, a smaller drinking space with its own vibe.  It will specialize in bottled and pre-batched drinks that allow for speed, consistency, and lower prices … but the drinks will be created and curated by Eric Alperin and company from the Varnish.  Wait, what?  That’s sort of like saying that there’s going to be a new fast food place, but with the menu by Thomas Keller.  (if you don’t know what that means, I can’t help you.  But do yourself a favor and at least start by reading this.)  The point being that these folks will ensure consistency and greatness even if the drinks are, by necessity, a bit simpler, for an ‘on the go’ crowd.

And, because I like you, I went to the trouble of finding, saving, and uploading even more pics:

And here’s the whole place:

Anyway, read all the particulars (and see these pictures in bigger, better quality, and many more photos) in the Eater piece.  Cedd with Union Station is like chocolate and peanut butter.