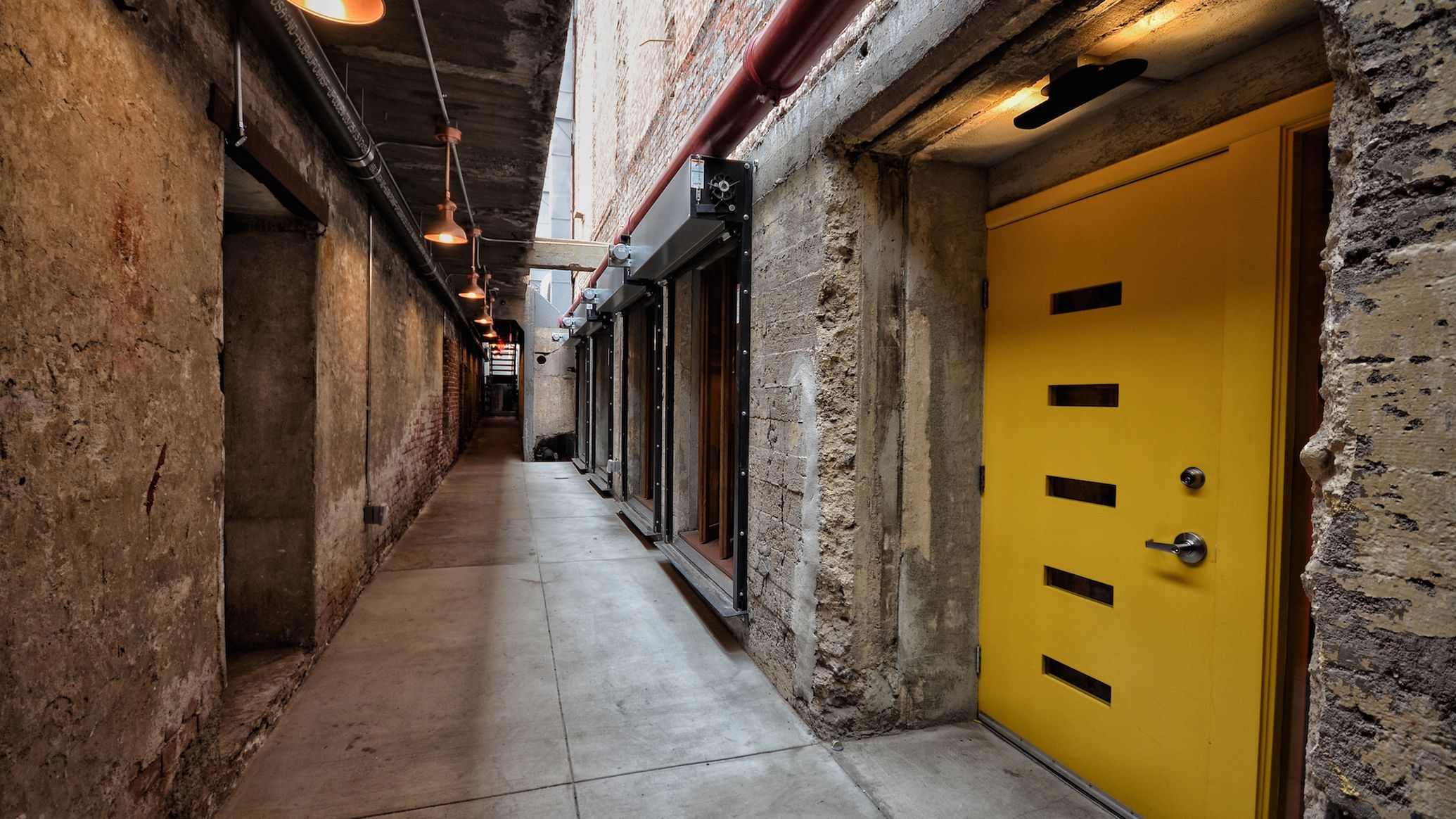 Happy 2017.  (I understand that 2017 is mostly only happy if you’re white, male, rural, not an immigrant, not poor, and mostly intolerant.  But I digress.  I try not to get too political on here – it’s about having fun, people! And yes, we can still do that.)

People often ask me why I don’t post more often. The basic answer is that I’m busy, and when I get a few spare minutes, my first instinct isn’t to run to the keyboard and bang out a blog post.  But really, what that means is that the bar is just higher for when I feel compelled to take the time out and tell the world – or at least the readers of this little vanity project – about a new spot that I think is worth checking out.  Yes, in the good old days, I used to wax rhapsodic about urban renewal and what it all meant for a revitalized Downtown and how these places fit into some larger narrative about this crazy city of Los Angeles.  But did you read about the busy part?  So now, it’s all I can do to just drop these little bon mots and be on my way.

The POINT being that when I do take the time to post, it’s about places that are pretty compelling, that draw me in, and that make me think not “I should probably blog about this”, but rather “I HAVE to blog about this as soon as possible.”  Boiling all that down, the bottom line is that if you see a blog post from me about a place, it means it’s super cool and, as you should well know by now, you should go there as soon as possible.

So, what’s the latest place to inspire me to take time out on a Friday afternoon and shout it from the cyber rooftops?  It’s the latest hidden entrance, speakeasyish, high design, great cocktail place, and they’re calling it Birds & Bees.  I can’t find a website – it doesn’t officially open until tomorrow – so you’ll have to just trust the pictures and try to find it.

Speaking of pictures, here goes.  All courtesy of Eater, as usual.  I don’t love how they fully light the place for the pictures because it’s not really how you’re ever going to see it, but I get it.  Anyway, here’s the entrance:

Pretty cool, right?  To find this, you have to head into a surface parking lot between Broadway and Hill and just sort of look for a dude standing by a random staircase down.  I know hidden entrances can be a little cliché, but they add to the “found”, I-know-about-this vibe.  And it especially works here because it’s really set up almost like a 1950s basement.  So it makes sense to go down a hidden staircase to find it.  See?

It’s a little hard to tell with these, but it definitely has a 50s/60s living room vibe to it.  As one of the designers said to me, “we wanted to make it seem like the 50s just sort of grew out of this basement.”  Bottom line:  this place is a wow place.  And more importantly, it’s a place you want to go *back*.  It really feels like somewhere you can just hang out for awhile – always the sign of a great bar.

Then, the cocktails.  Created and overseen by the one and only Marcos Tello.  Marcos was a bartender at Seven Grand, part of the original all star crew that basically single handedly created cocktail culture in Los Angeles – it’s hard to find a high quality bartender or mixologist in Los Angeles whose family tree doesn’t somehow lead back to 7G.  And arguably, Marcos did more than anyone to help spread that culture throughout Southern California.  He created a group of bartenders, mixologists, bar managers, and other industry types (including a few lucky regular ole’ enthusiasts – yep, that’s what they call us) to share stories, secrets, jobs, and general knowledge to help grow the passion for high quality cocktails, service, and camaraderie that we all share.  The first meeting of our little group was probably 15 people, introducing themselves to each other, and sharing stories.  Now, they are regularly 200 or more people, and it’s one of the premier cocktailian networking groups in the country.  All started by Marcos.

On top of that, not many people know more about cocktail history and culture than he does.  Want to know why and how the Sazerac was the first cocktail ever invented?  Ask Marcos.  Want to know how long to stir a Manhattan before serving it?  Ask Marcos.  (answer: 29)  Basically, Marcos is a Los Angeles treasure and, after consulting on bars all throughout the Southland, he’s back giving us another Downtown gem.  The drinks are named after 1950s icons, they are unique, they are fun to look at, and they are, of course, delicious.

So.  Venture over to Broadway between 2nd and 3rd (yes, there’s an actual address, below).  Look for that parking lot and that stairwell down to that door.  Walk in and be transported back in time.  Have an amazing cocktail or two or three.  And go early enough so that if Marcos is there, he can drop some knowledge on you.